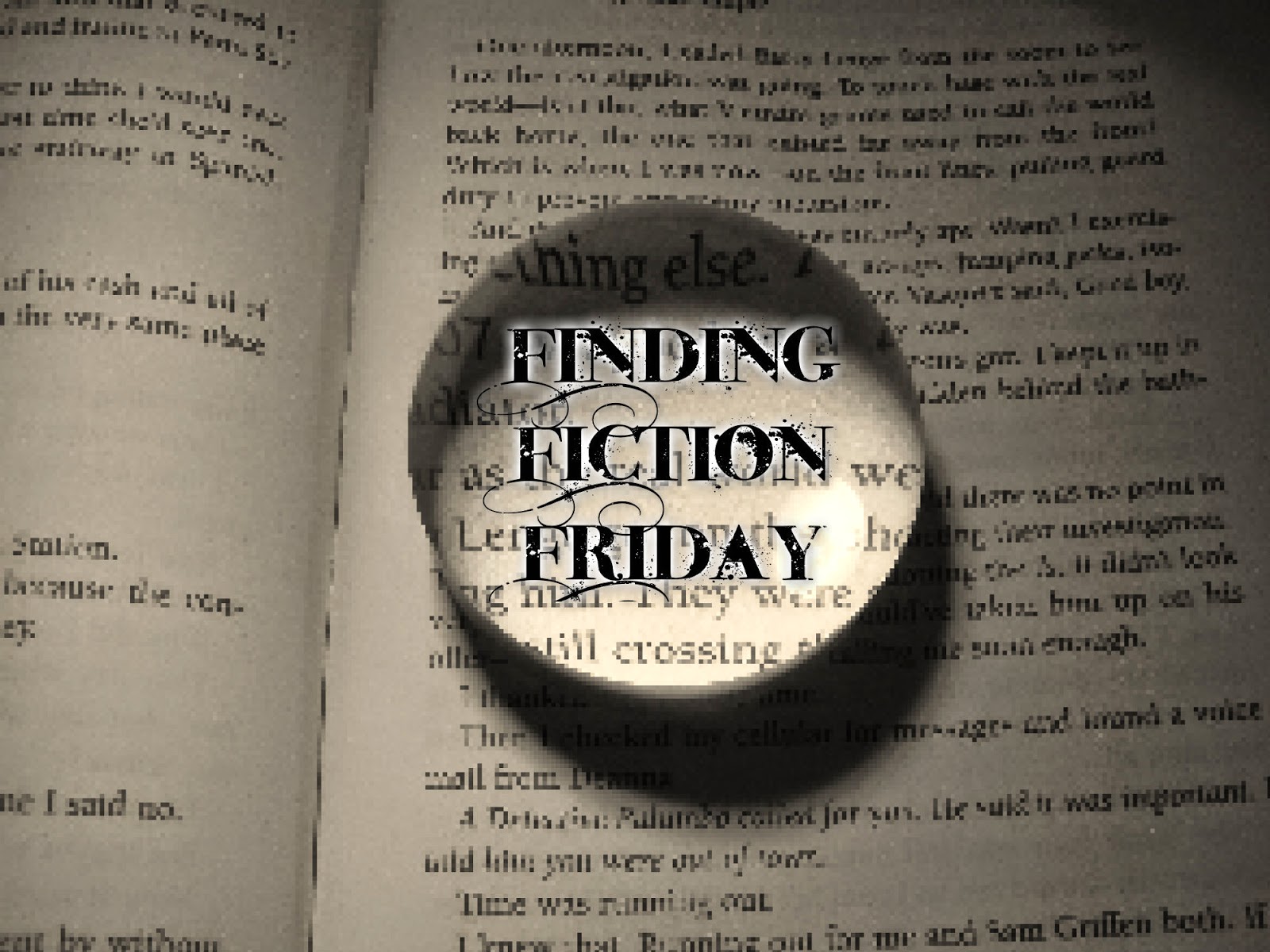 Meet her before you can buy her!  Ok ... in retrospect that sounds really wrong, but I am happy to have on my blog today Jill Knapp, whose first novel with HarperImpulse releases next month.  First, a little bit about Jill ...

Recently signed by Harper Impulse/ Harper Collins, Jill Knapp is a native New Yorker who is the author of the series "What Happens To Men When They Move To Manhattan?" (out July 24th). A former adjunct professor of Psychology at her Alma Mater, she received a Masters degree in Psychology from the New School For Social Research in Manhattan. A regular contributor to the Huffington Post, and The High Tea Cast; Jill discusses entertainment, dating, and the differences between city and suburban lifestyles.   In addition she competed in and taught figure skating for over a decade.

Jill, before we get into your writing, tell us a bit about your experiences as a Huffington Post blogger.

I have been blogging for Huff Po since 2011 or 2012 now (I have lost track!). Mainly I write about dating and women’s issues. I have gone on a lot of horrible dates, so I like to turn them into funny, yet cautionary tales for other women. I really like writing for them and wish I had the time to do it more often, but being an author takes up 90% of my writing time! Here is a link to my archive so you can check out my articles for yourself! http://www.huffingtonpost.com/jill-knapp/

When did you first think about writing for publication and how was that transition from blogging to fiction?

There really wasn’t a transition. I have started writing my first book before I ever became a blogger for anyone. It took me a very long time to complete the first novel because I was working two jobs and I had moved from Staten Island to Brooklyn at the time. I had taken a lot of creative writing courses in college. I always loved to write, but at the time I was on a different path- career wise. After completing my M.A in psychology, I realized that path was not for me. I decided I wanted to write full time. It was something I truly love doing, and I have never felt that way about any other line of work.

Your debut novel “What Happens To Men When They Move to Manhattan?” is coming out next month.  Tell us about it!

What Happens To Men... was originally a self-published novel called “Chase”. It’s the first novel in a series of New Adult books I am working on. I was fortunate enough to have Kimberley Young and Charlotte Ledger over at HarperImpulse, HarperCollins, read my manuscript and like it! I did annoy them a bit until they finally read it, but I like to think that my stalking (er, I mean persistence) paid off.

The book is about a 23-year-old woman named Amalia who is living in Manhattan while pursuing her M.A. at New York University. She has a boyfriend named Nicholas who she considers to be her “soul-mate”, but her eye keeps wandering over to a guy in her school named Michael. Apart from her relationship drama, she has a best friend named Cassandra who she has known practically her entire life, a new friend named Olivia who seems to be the only level headed person she knows, and a crazy family who constantly forgets about her existence. Amalia works her way through love and city life and tries to find what is worth the chase at the end of it all.

How long did you live in New York and what about it made you choose it as a setting for your book?  Did you have experiences that inspired the book?

I lived in NY almost my entire life. I lived there for 27 years before moving to NJ for a year, and then taking the leap to move down south to North Carolina. I like to think that in my novel, New York itself is a main character. The city is so full of life, possibilities, and also heartache and despair. Living there is literally the best of times, and the worst of times, so I wanted to write a book about what it really felt like to be young and trying to make it in Manhattan.

Definitely Amalia. Her personality is somewhere in the middle of her two friends’, Olivia and Cassandra. She deals with a lot of heartbreak and a bad times, but still manages to get through it. I think even though she still has a lot of growing up to do (which you will see throughout the book series), she is still a great person.

Probably how nice everyone has been! I love working with everyone with HarperImpulse and only wish I lived closer to everyone so I could see my co-workers more often.

I wrote a Young Adult Fantasy novel called Golem Glam that I am really hoping will get picked up!


Jill, thanks so much for spending time with us.  Can you let us know where to follow you, and where we can go to purchase your books?

What Happens to Men When They Move To Manhattan? will be available for purchase on July 24th from Amazon.com and BarnesandNoble.com!


You can stay up to date with my book by visiting http://www.harperimpulseromance.com/authors/jill-knapp or by following me on Twitter! 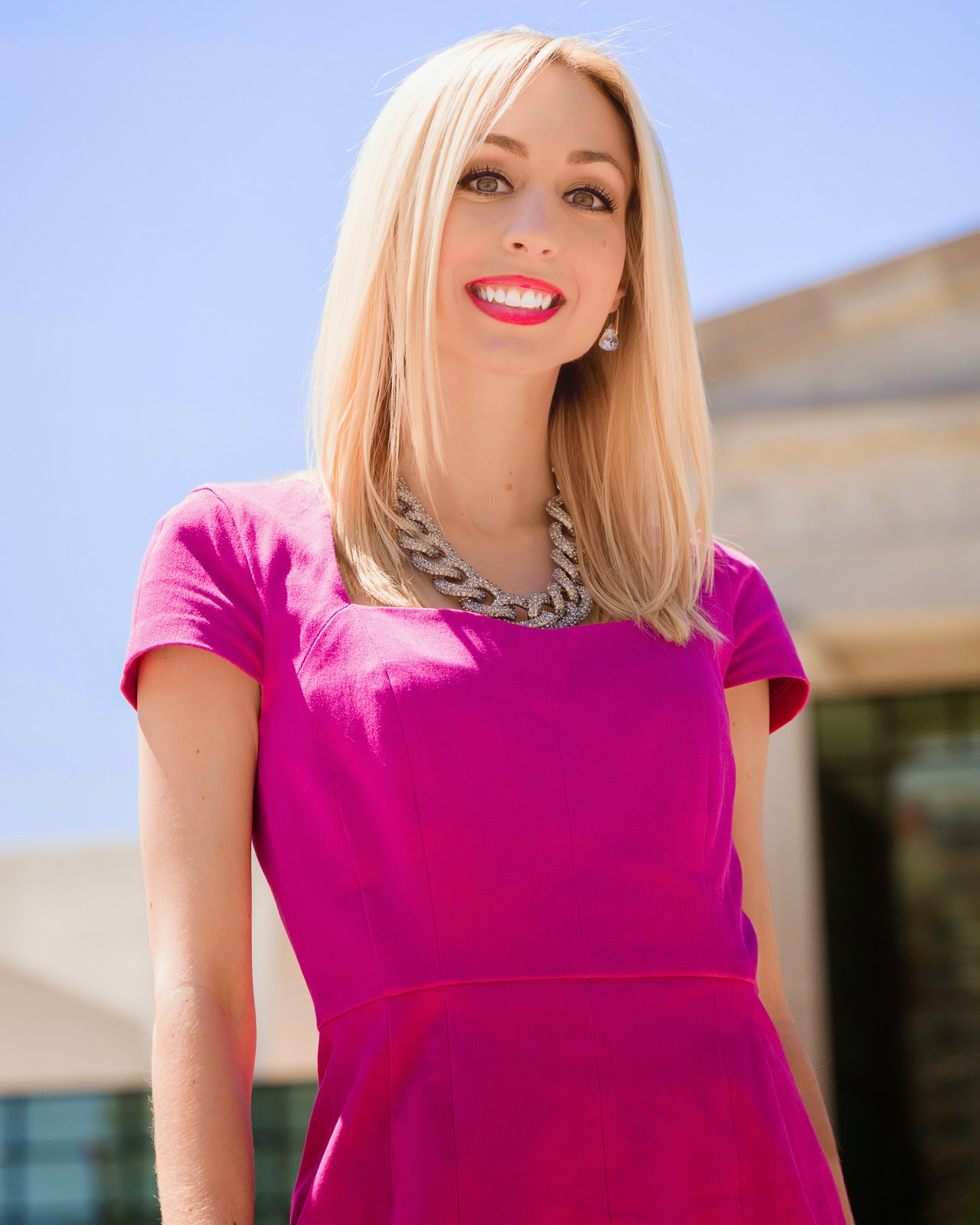