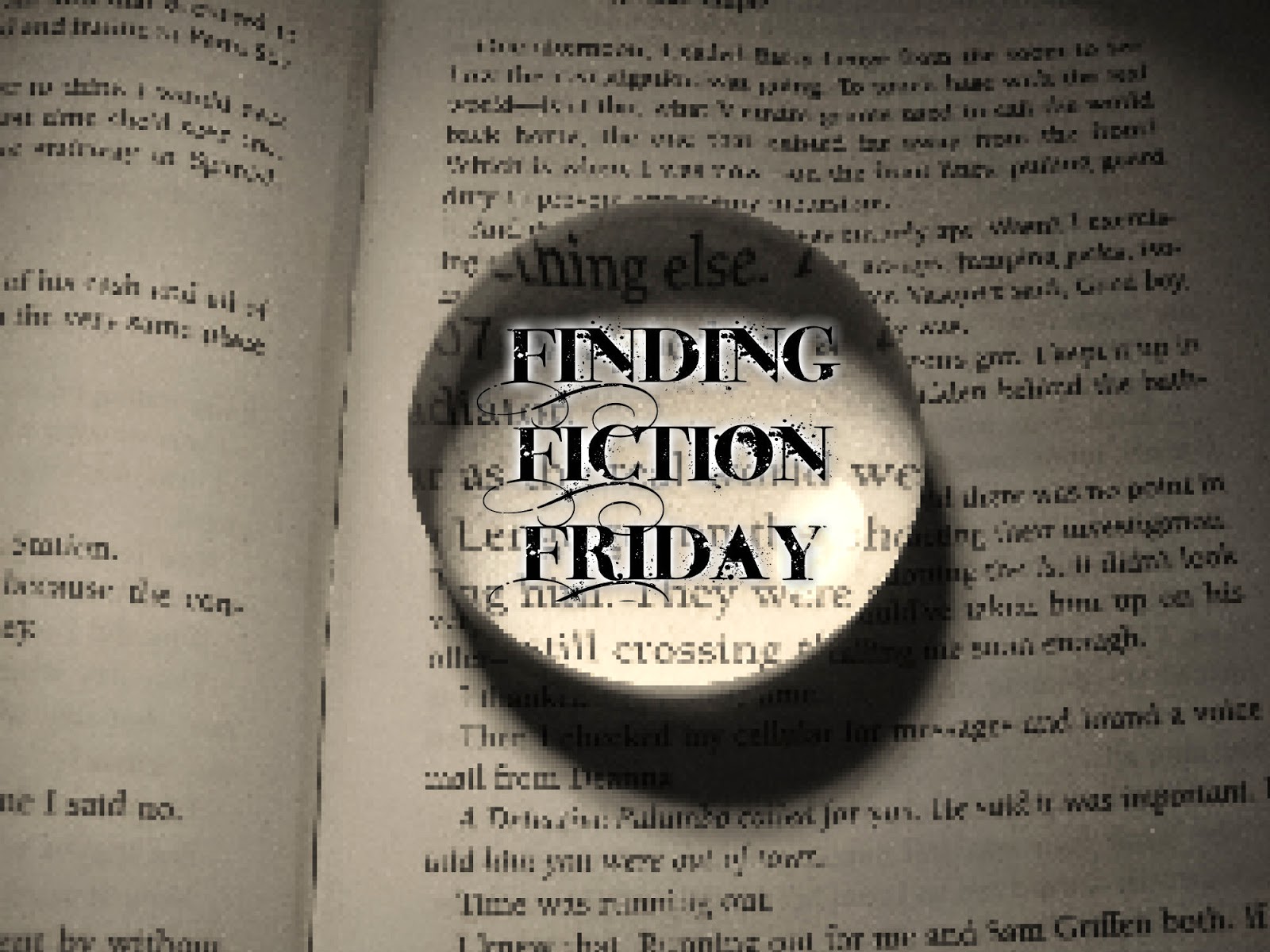 Welcome to the Longclaws and Alien Agenda tour, by Steve Peek.

Steve, when did you first think about writing for publication?

Technically, a neighbor gave me a toy printing press when I was seven.  Using little rubber, linotype letters, I wrote and printed a neighborhood newspaper, but even then, being a smart little guy those sixty years ago, I saw the internet and knew newspapers had seen their day.  From that point on wherever my imagination put me as an adult:  lawyer, preacher, policeman, fireman, soldier, scientists, I always wanted to be a writer.  I began writing game instructions for publication in the early 1970’s.  Over a forty-year career in gaming someone told me I had published over a million words.  My response was, ‘Where’s the money.”  I published my first traditional book in 1982, The Game Inventors Handbook.  I wrote off and own for the next twenty years.  Now I write full time.
Tell us one thing about yourself that you think might surprise us.

During the course of my life I accumulated more than five million frequent flyer miles.  My butt still hurts.

You had a long career in the game industry.  Can you tell us a bit about that?  How has that influenced your writing?

Writing game instructions are a lot of work, much like any form of technical writing.  The rules require levels of testing to eliminate any ambiguity.  I think eliminating the ambiguous is now second nature.

First tell us about your book “Longclaws” and the premise behind it.

Longclaws combines my research into parallel universes and my love of horror novels.  The basic idea is that worlds are connected and during certain times and events, and at certain places, gateways open.  This thinking came from my earlier book, Otherworld, I imagined a horrid world where nothing survived many years.  Everything was both predator and prey every moment; to sleep was to die.  I populated it with things from various cultures universal myths and made them iconic prototypes of creatures we believe to exist today.  These creatures, with their own societies and needs, cross into our world and all hell breaks loose.

Then there’s your book “Alien Agenda”, please tell us about that and the research that went into it.

Alien Agenda: Why they came, Why they stayed, was born from the several hundred books I read while researching Otherworld.  In those days, scientist didn’t talk about parallel universes for fear of losing their place on the government grant teat, the same as now with weather and such.  Anyway, the idea that aliens came from parallel universes and not thousands of light-years away, led me to wonder why they came and then why did they stay.  It combines known historical facts with UFO mythology in a way that makes it difficult for the reader to know where facts end and fiction begins.  I call it Science Faction.

Do you find it fun to “reimagine” historical events to match them up to the narrative you want to bring to your readers?

Of course, how can I not like playing god?  It is fun, but it is much more difficult than it sounds if you do it so the combination is not only seamless, but logical to the reader.

How quickly the powerful publishers have succumbed to the internet without putting up much of a fight.

My great friend, Herbie Brennan.  Author of more than a hundred published books, Herbie’s constant encouragement and feedback kept me working on my darkest days.

I am editing a novel called Islands. (Working title).  One day everyone who lives on a coast on any land mass, wakes up and discovers new islands were none existed before.  It’s a little bit end of the world in a Douglas Adams sort of way.

Their world is crowded with active volcanoes, sulfur and acid rains, permanent thick clouds turn day into deep twilight. It is a violent place: moment-to-moment survival is victory, every creature is constantly predator and prey, sleep is certain death. This is home to the longclaws, beings of super-human speed, strength and senses. Their predatory skills allow them only a tenuous niche in their hellish environment. Though smart and fierce, their rank in the food chain is far below the top. One clan leader draws from ancient legends of paradise and devises a plan to escape and take his clan to the otherworld - a world filled with slow, defenseless prey. The clan activates an Indian mound deep in southern forests and enters our world -hungry for prey. Torrential rains and washed out bridges force a runaway teen, an old dowser and a Cherokee healer to face the horrors of the clan's merciless onslaught. Mankind's legends are filled with vampires, werewolves, dragons and other nightmarish. Perhaps our legend of hell is based on the world of the Longclaws.

Steve Peek grew up in a family of readers and writers.  In the second grade a neighbor gave him a toy printing press and, using rubber linotype, he wrote and printed a neighborhood paper.  His first short story won a competition in his third grade class.  Sometimes he dreamed of being a policeman, fireman, lawyer, minister, soldier, politician, but in every dream he was also a writer. Peek loves games.  He enjoyed a forty year career in the game industry which allowed him to travel the world where he was able to explore many of the ancient, mythical places he’d read about. Some legends associated with these enigmatic sites led him down a winding road to a junction where myth meets science and the hold of this magical place continues its grip. Over the decades Steve always wrote.  Sometimes just here and there.  Twice he managed to have books published. Now, with the precious time to write, Steve found the traditional publishing world in disarray and decided that it is more important for him to write than to sell books to the big publishing houses.  The venue of the e-book makes this possible.  So, for better or for worse, Steve sits at a kitchen table looking into the woods around his home in the Smokey Mountains and writes every day. Reviewers have declared his books Longclaws and Alien Agenda: Why they came, Why they stayed to be a new sub-genre, ‘science faction’.  Much of the books are based on history and science while the story falls under fiction. Steve’s books are based on things that interest him and he works hard to make them interesting for his readers. He would like to hear from you via jstephenpeek on facebook or send him a message via his contact form.

Steve is on tour between 12th and 26th July - you can check in with tour central here, and please check back each day to read more fascinating thoughts by this eloquent and interesting author.