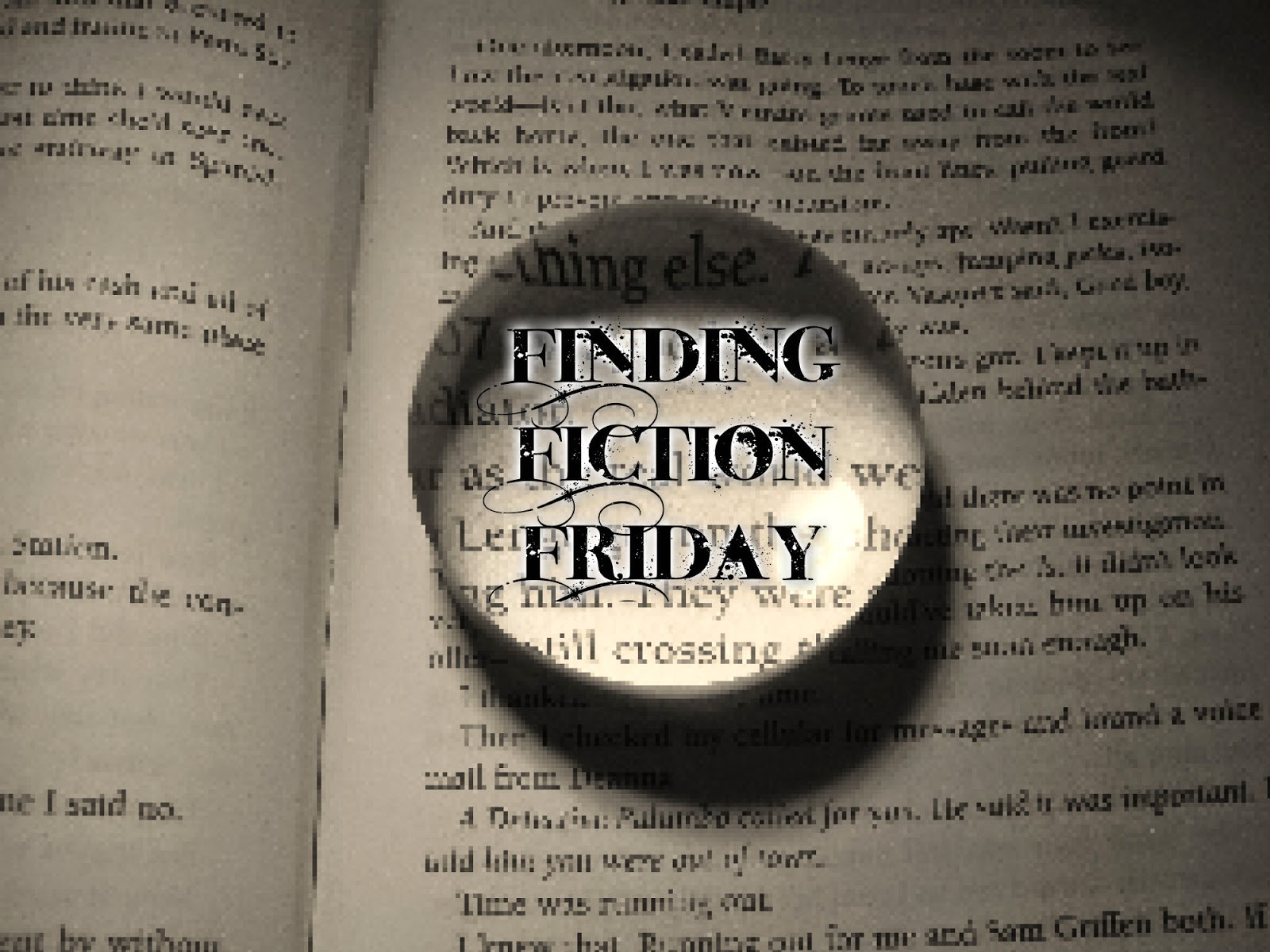 Debbie Johnson writes romance, crime, and fantasy. She lives in Liverpool, UK, with a small tribe of children and pets, in a very messy house.

Debbie, when did you first think about writing for publication?

I was a journalist for most of my adult life, so have always been a writer – but I only seriously turned my hand to fiction a few years after I left the newspaper I worked for. It freed up my mind and writing style, and allowed me to really push myself. It was also a couple of years after the birth of my third – and final! – baby, once I was finally clear of the deep, dark, energy-sucking hole that having a newborn can sometimes feel like!

I studied History at Oxford University – which always surprises people. They always look completely shocked when they discover that. I guess I must come across as being pretty dumb! 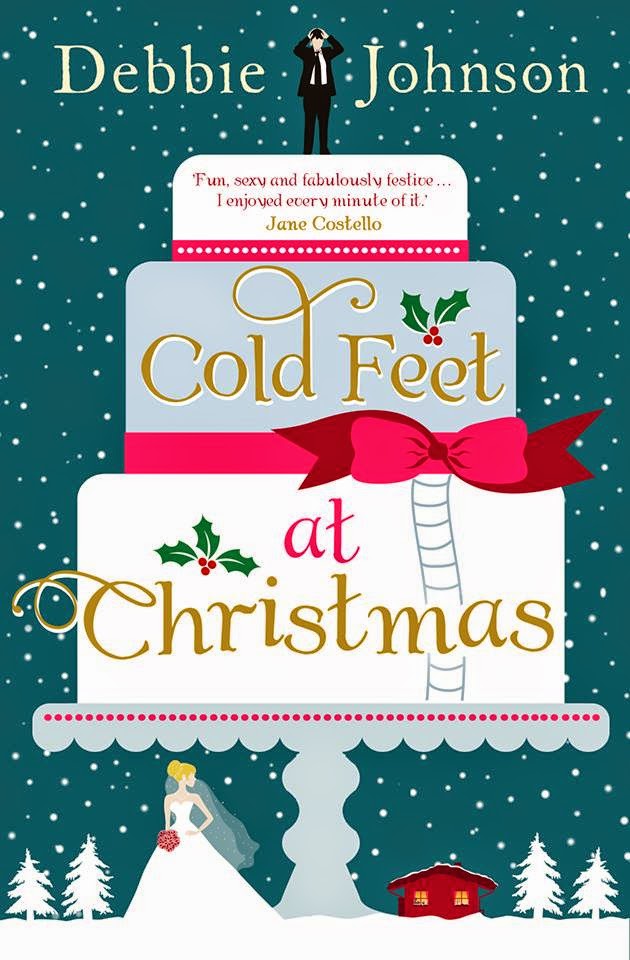 Yesterday was your big Release Day for “Cold Feet at Christmas”!  Congratulations!  Tell us about this book and your foray into contemporary romance.

It tells the tale of Leah Harvey, who is all set for her big fairy tale wedding at a remote Scottish castle on Christmas Eve. Sadly the festivities go slightly awry when she discovers her husband-to-be playing ‘hide the sausage’ with one of the bridesmaids! She runs – or drives to be precise, she’s not completely brain-dead! – off into the night, and ends up stranded in a snow blizzard in the middle of nowhere. She stumbles across an isolated cottage, inhabited by an equally isolated man, Rob Cavelli. The story is really about how everything appearing to go wrong in your life can actually result in everything going right! 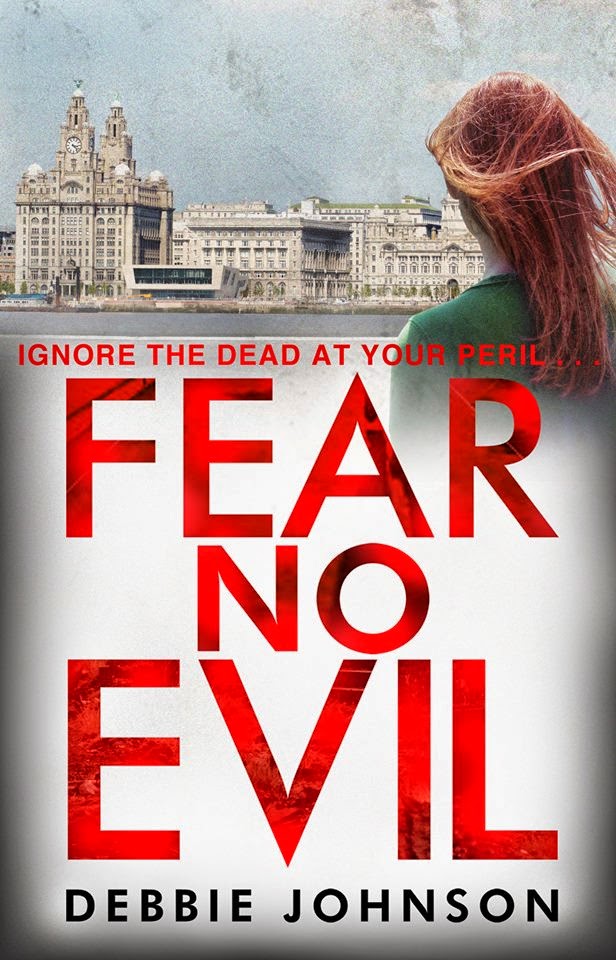 This is not your first book, can you tell us a little about your prior works?

I had an urban fantasy, Dark Vision, published by Del Rey earlier this year. There are Gods and vampires and all kinds of crazy stuff, but all set in modern-day Liverpool, where our heroine, Lily McCain, is a pop writer for her local newspaper. So in between reviewing gigs, she’s saving the world! The follow-up, Dark Touch, is out in Spring next year, and is partly set in New York. I also have Fear No Evil out at the moment on Maze/Avon – a supernatural crime thriller featuring private eye Jayne McCartney. Plus another one for HarperImpulse sometime in 2015…

The positive reviews so far of Cold Feet At Christmas have all liked the lead, Leah, who is really funny. She has no filter control between what she thinks and what she says, and is always optimistic, no matter how bad things are – so she is great. But Jayne McCartney, the private detective from Fear No Evil, would probably be the one I would most like to go the pub with (always the way I judge these things!) – she’s intelligent, hard-working, fun, and takes absolutely no sh*t from anybody!

How much hard work the promotion side of things is – writing the book is the easy part; getting people to read it is a different matter entirely!

In 2010 I won the Harry Bowling Prize for Writing at the Romantic Novelists Association annual event. The contest was judged by professional editors, agents and publishers, and I was so stunned to hear my name called out. Stunned, and a little tipsy to be honest, which made the walk up to the stage and the acceptance speech pretty interesting! But knowing that these experienced people thought I had something to offer did give me a boost.

Goodness, I’ve done three – isn’t that enough?? But seriously, possibly a young adult – I am sadly addicted to dystopian stuff, anything about survivors, whether it’s post zombie-apocalypse or post killer-disease-infection.

I really need to concentrate on making the current three work – and there’s more copy editing etc to do on Dark Touch before that comes out, so I’m trying to prevent my brain from bouncing around any more ideas just yet!


Debbie, thanks so much for spending time with us.  Can you let us know where to follow you, and where we can go to purchase your books?

Thanks for having me! I’m on Facebook, Twitter, and my own website. All of my books are available on Amazon, the usual e-book outlets, and in the case of Dark Vision, also in paperback.

I once took a test on spiritual gifts.  It was designed to provide an idea of what kind of skills that I, as a Christian, would be best suited to use, and the most comfortable using.  I was rated on a 15-point scale in different areas such as Administration, Encouragement, Leadership, etc.  There were a few areas I scored over 10, and a few in the middle of the pack.

I scored a 1 out of 15 in Evangelism, which is the ability to spread the word of God and talk about my faith.  So you can understand why doing so is a hard thing for me.  I much prefer to just do my thing in other ways.

But when our pastor posted this blog, it hit some kind of nerve.  I, of course, think you should read it, but let me try to boil part of it down.

He received a pair of communications during the week.  One issue occurred when a friend of his tagged him in a photo where there was someone giving the camera the number one salute.  People actually unfriended him on Facebook over this.

Another was from a person who visited our church for the first time, and that's the one that really got to me.  That person, in part, wrote him this:

"The person next to me smelled like alcohol. It was unbearable. How could true leaders tolerate such things happening???? I will NEVER attend your ‘gathering’ and inform every person I know about the lack of following Jesus at this place. I cannot bring myself to call it a church with those kind of people in it."

There is a lot I would like to say about this.  I'd like to talk about how this person shouldn't stand in judgement.  About how she didn't know if perhaps the person who "offended" her might have been coming to our church for the first time.  Or maybe ANY church for the first time.  Maybe they had a really bad night and really needed to be there.  About how that kind of attitude turned me off to church for a long time (and still does in many cases).

But as I continued to turn it over in my head, I realized that wasn't what I really wanted to say.  It's this ...

I am the person who partied all night and woke up the next morning smelling of alcohol.

I am the person who flipped the bird in a photo and tagged my pastor in the picture.

I am the member of the LGBT community who would like nothing more than a little fellowship without being constantly judged.

I am the homeless man who hasn't showered in days.

I am the internet troll who gets his kicks out of getting people riled up.

I am the guy who has trouble every day prioritizing his life.

And I am also the person who sits in a church judging all of these people.

Obviously I'm not speaking literally.  My point is this - there is one thing these people all have in common, that everyone in the world has in common.

There is not a single one of them, of us, that is worthy of the love of a perfect God.  And He loves us anyway.

Think about that.  We ALL screw up.  We all fall short, and yet He still loves us as only He can.

"But God demonstrates his own love for us in this: While we were still sinners, Christ died for us." - Romans 5:8

I wanna heal, I wanna feel
What I thought was never real
I wanna let go of the pain
I've felt so long

I wanna heal, I wanna feel
Like I'm close to something real
I wanna find something I wanted all along
Somewhere I belong

- Linkin Park "Somewhere I Belong"
Posted by Aaron Speca at 5:30 PM No comments: